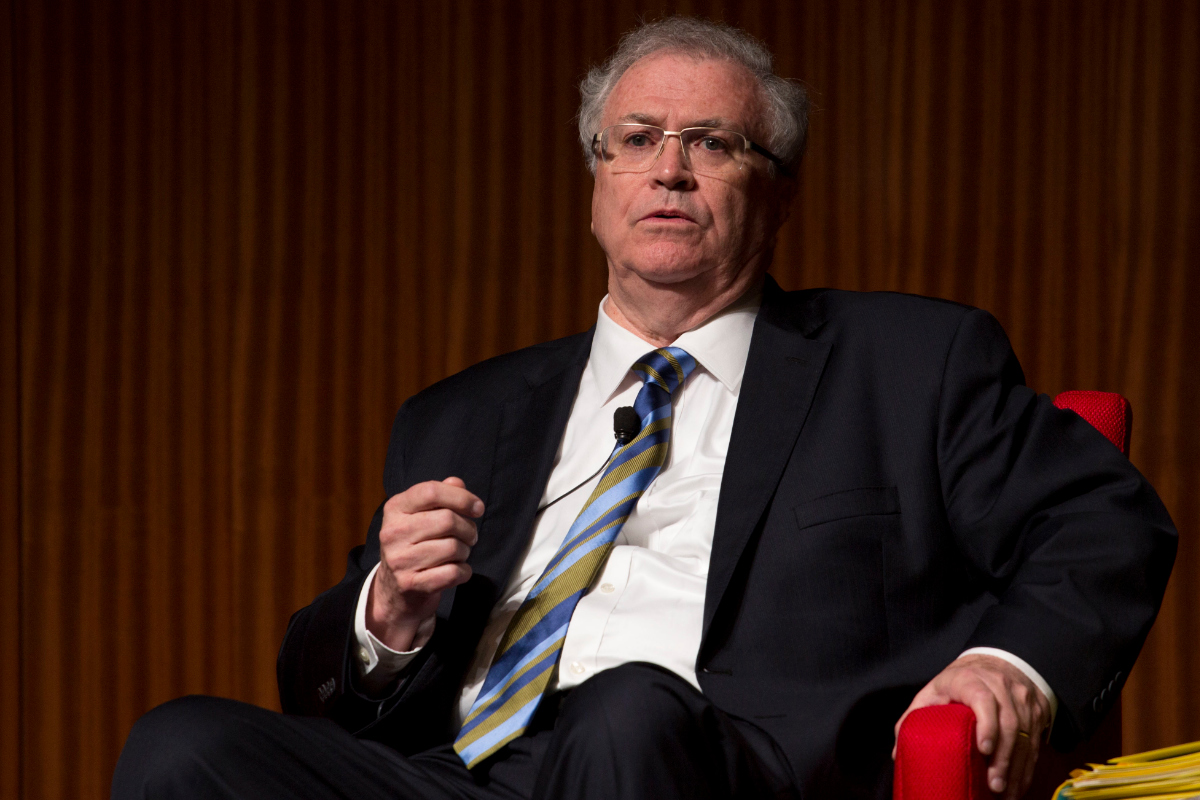 Johnson, a Macon native, graduated from Lanier High School while working for the Macon Telegraph. He went on to earn a bachelor’s degree from the University of Georgia and master’s degree from Harvard Business School before serving as a White House Fellow during the presidency of Lyndon B. Johnson.

Johnson continued to work for the former president in Texas and later became publisher of the Dallas Times Herald. He would go on to be named president and publisher of the Los Angeles Times before becoming president of CNN in 1990, a role in which he served until retiring in 2001.

“The Tale of 2 Music Cities”

An Evening with Dom Flemons: Lecture

An Evening with Dom Flemons: Performance

From Plastics to Pollen to Motherhood: How to Protect Our Health in a Hotter World